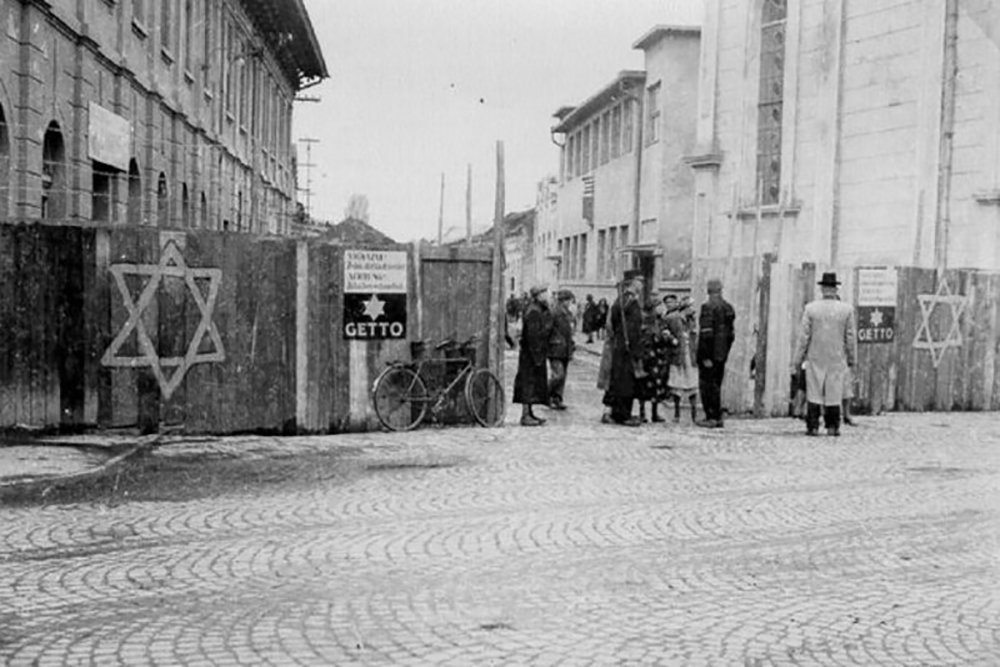 Oleksiy and Sabina Ostrovski lived in Proskuriv (currently – Chmelnytskyi).  During the Nazi occupation Oleksiy worked on the railroad and his young wife was taking care of their child, who was born in 1942.

In November of 1942, after the last Jews of Proskuriv’s ghetto were exterminated, 14-year-old Etia Berenshtein came to the house of Oleksiy and Sabina. Oleksiy was friend of her father, Hersh Berenshtein, who showed their house to the young Etia and told her to ask here for help at time of need.

Etia was the only member of Berenshtein family who survived. She was hiding in the house of Oleksiy and Sabina till the middle of 1943, when she heard the rumours about active ghettos and labour camps on the territories under the control of Romanians. According to that rumours those territories were safer and many Jews there managed to survive.

Etia asked Oleksiy and Sabina to help her with the removal to the town of Kopaihorod, which was in Romanian zone of occupation. Girl told them that her aunt was still living there. Oleksiy rent the cart and helped Etia to cross the border between Romanian and German zones of occupation. There they spent a night and crossed the river Buh on the next day. Soon Etia found her aunt and stayed with her till the end of occupation on 20 of March, 1944.

After the end of the war Etia Berenshtein settled in Kyiv and was maintaining good relations with Oleksiy and Sabina. In 1990s, Etia (by that moment Stezherenska) emigrated to the United States of America. 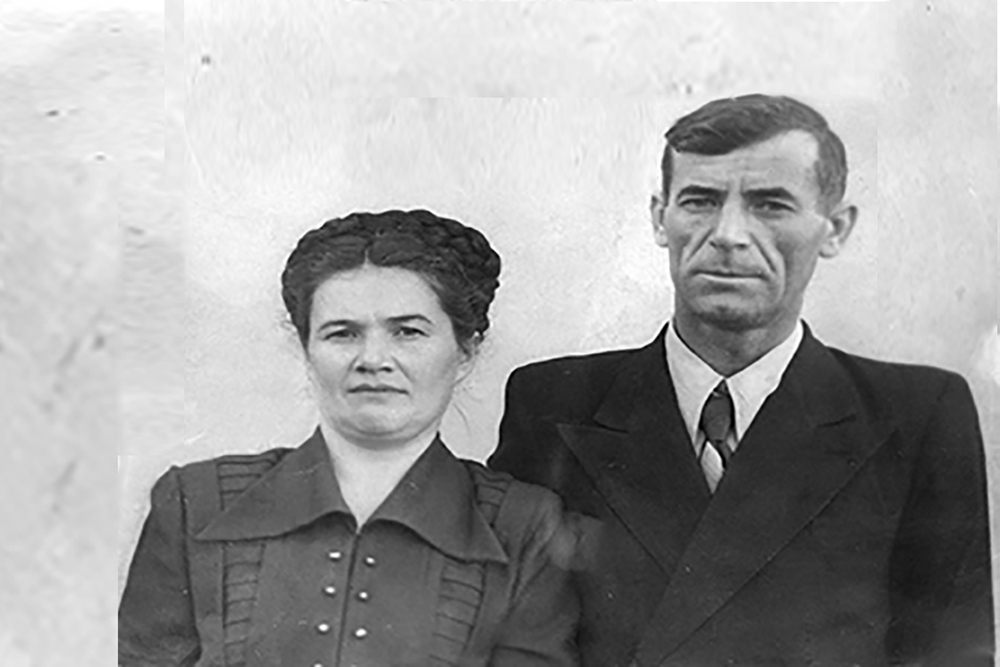 On 31 of May, 1999, Yad Vashem honoured Oleksiy and Sabina Ostrovski with a title of the Righteous Among the Nations. 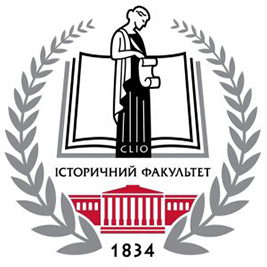