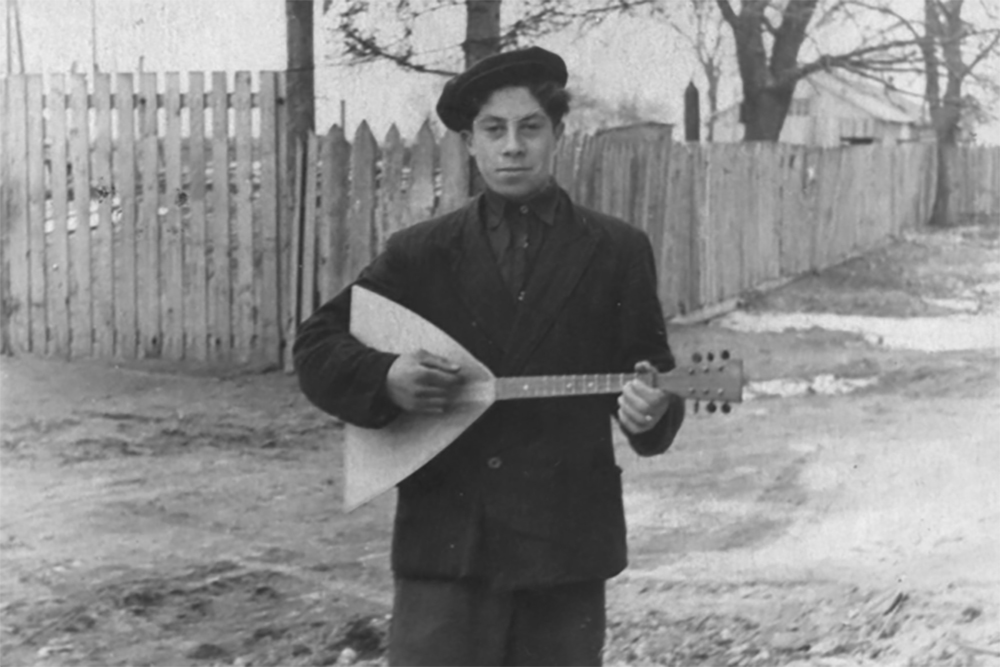 Oksana Semergey and her husband Mykyta lived in the village of Bilotserkivka, Poltava region. Shortly after the German attack on the Soviet Union, Mykyta joined the Red Army and went to the front, leaving his wife alone.

In November 1941, an unknown teenager and a 5-year-old boy appeared in the Bilotserkivka district. They were dressed in dirty clothes not for the season, and the younger boy's legs were swollen and bleeding. The peasants fed the children and learned that the brothers Misha [Mykhailo] and Grysha [Hryhorii] Smolenskyi came from Kyiv. At the very beginning of the war, their father went to the front. When they were on their way to Babyn Yar, their mother insisted boys run away.

The brothers managed to escape and return home. However, the next day their neighbor advised them to go, and they headed east. The children walked many kilometers, but in winter Grysha began to weaken, and his older brother was seriously worried about his health.

This sad story aroused sympathy in the hearts of the residents of Bilotserkivka, but only Oksana Semergey was ready to help them. She invited them to spend the night in her house, and in the morning told Mikhailo that she was ready to keep Grysha. Oksana did not hide the Jewish child from the neighbors and soon rumors spread in the district that she was hiding a Jew at home. These rumors greatly frightened Oksana, but then her husband returned from the POW camp.

He fully supported his wife in her attempts to save the Jewish child and she found the strength to continue to take care of the boy. Many locals knew that the Semergeys were hiding a Jewish child in their house, and someone reported it. Mykyta was arrested soon and charged with aiding the Jews. The head of the local police told Oksana that she would release her husband only if she brought  a statement signed by fifty villagers that Grysha was not a Jew. Oksana went from house to house all night, asking her fellow villagers to sign this statement. Fortunately, she was able to collect the required number of signatures, and her husband was released. In October 1943, the village was liberated, and soon father and brother came for Grysha, but he refused to go with them. The boy agreed to reunite with his family only in the late 1940s. Grysha continued to maintain relations with Mykyta and Oksana and called them "mom" and "dad" all his life.

In April 1998, Yad Vashem recognized Oksana and Mykyta Semergey as the Righteous Among the Nations. 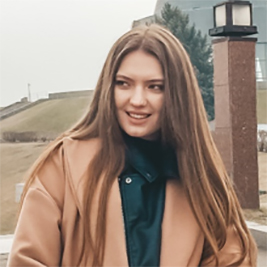