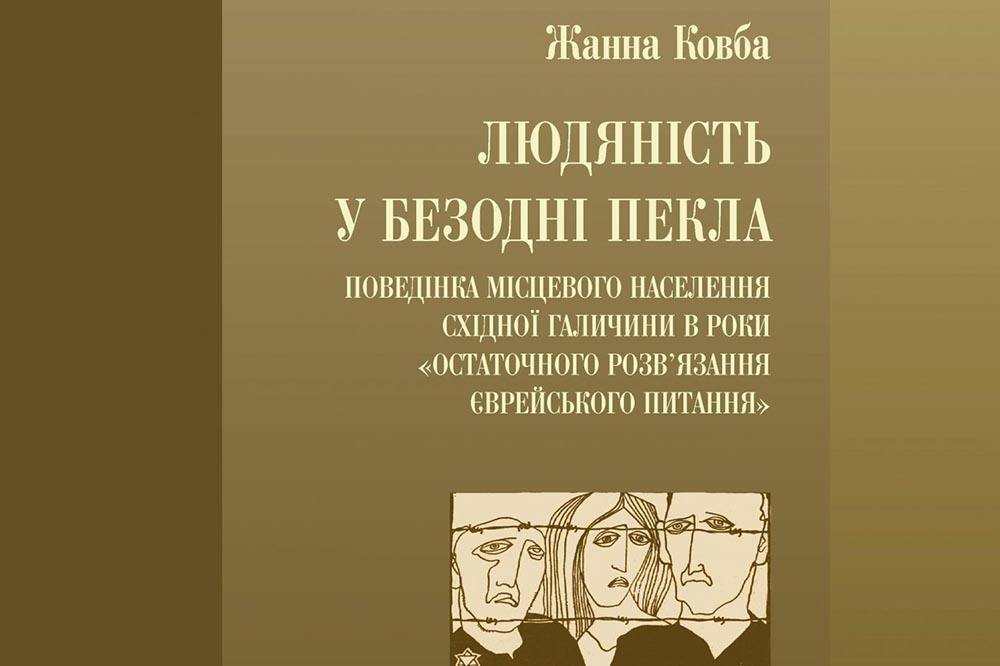 Zhanna Kovba. Humanity in the abyss of hell. Behavior of the local population of Eastern Galicia during the years of the "final solution of the Jewish question"

Based on archival sources, memoirs, oral testimonies of native Galicians recorded by the author. Includes witnesses of Ukrainians, Poles, Jews on the events, social, economic and living conditions of three peoples during the interwar period and during the Second World War.

It focuses on the behavior of the local population during the so-called "final solution of the Jewish question".

Contains the names of Galicians: Poles and Ukrainians who were exterminated by the Nazis for helping Jews. It also includes data on Galicians Righteous Among the Nations. Recommended for historians, sociologists, Ukrainian scholars, those who are interested in history, modernity, and the prospects of interethnic relations. 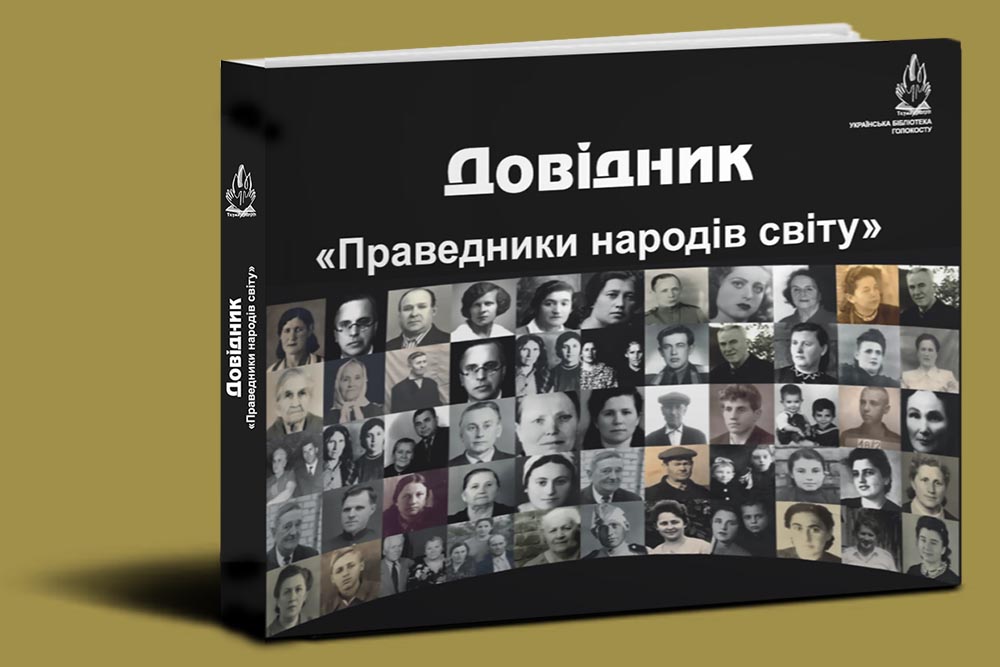 The Righteous Among the Nations: Reference book

The book is based on official data from the Yad Vashem, World Holocaust Remembrance Center. The reference book will be useful for historians, postgraduate students, students, teachers and anyone interested in the history of Ukraine during the World War II and the Holocaust. 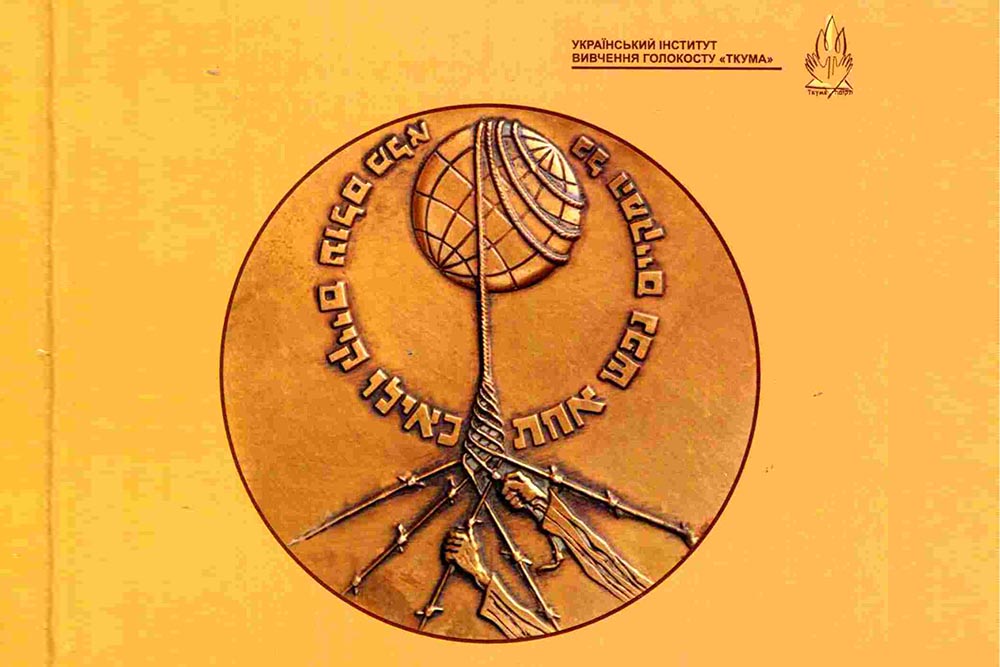 Righteous among the Nations and Other Rescuers during the Holocaust: Ukraine’s Example in the Comparative Context

The collection contains academic articles about the history of the Holocaust in Ukraine. The articles are dedicated to such problems as rescue of the Jews by the locals during the period of Nazi occupation of Ukraine in 1941–44.

Recommended for researchers, postgraduate students, students, teachers and those who are interested in the Holocaust and WWII studies. 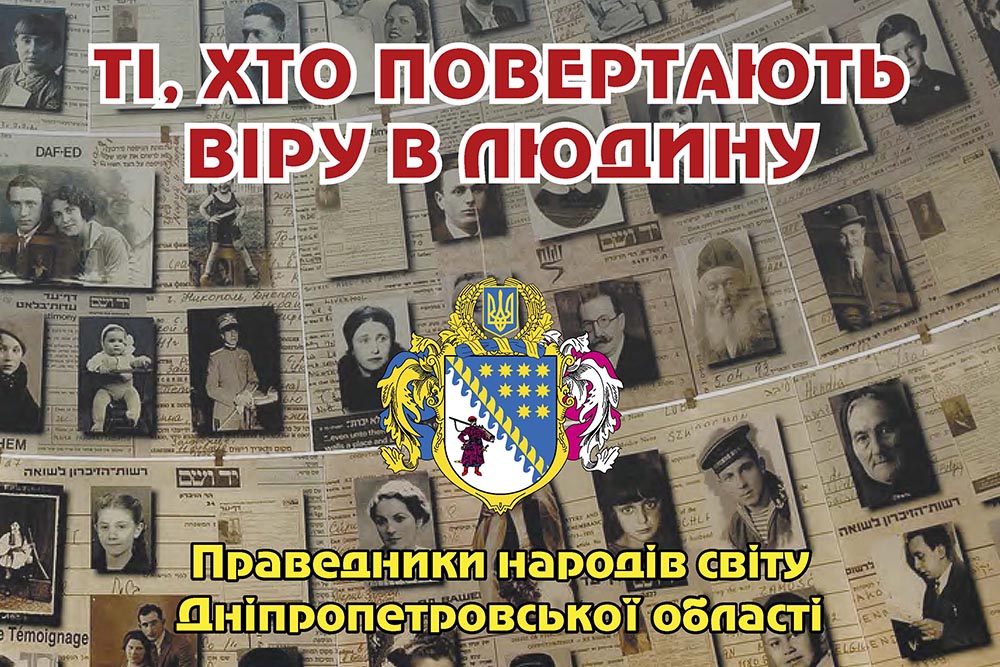 "Those who restore faith in human": Righteous Among the Nations of Dnipropetrovsk region

The book is based on unique archival documents, oral testimonies and data from the Yad Vashem, World Holocaust Remembrance Center.

The publication is addressed to general readers.