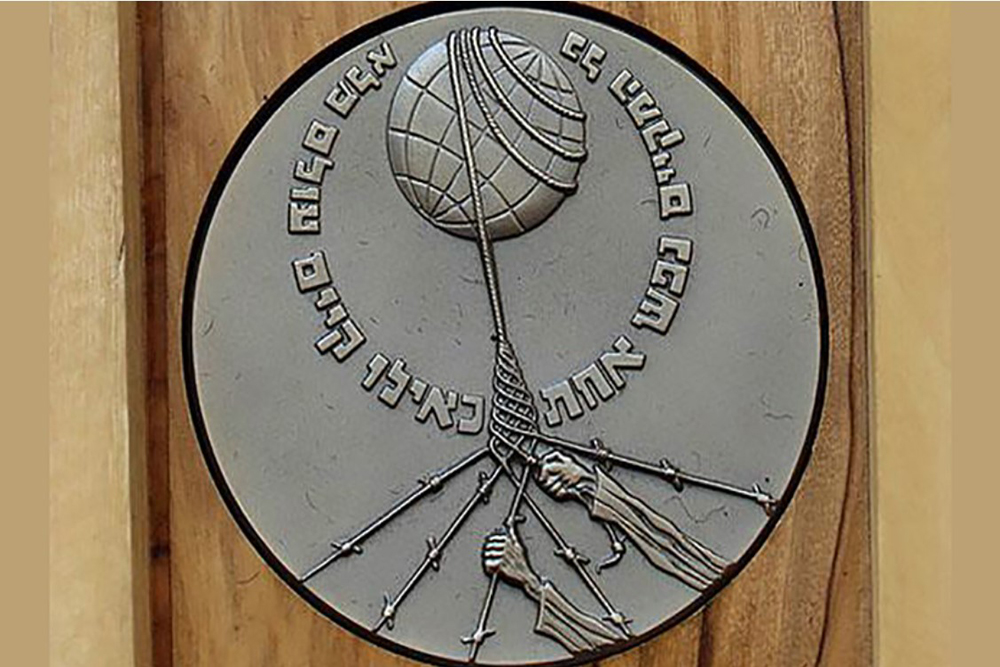 After the beginning of the German-Soviet war, 19-year-old Olena Marchenko lived with her parents in the town of Uman (currently- Cherkasy region). When the frontlines come too close to the town, the family was evacuated. But Olena worked for the huge bakery, which was providing bread for the Red Army troops, so she didn’t get permission for evacuation.

On 30 July 1941, German troops occupied Uman. A few days after Olena witnessed the deportation of the Jews to places of mass extermination. Suddenly she saw the family of Shparah in the crowd of condemned. Hryhoriy and Adolf Shparahs were good friends of Olena, their mother Mindli was a local dentist.

Hryhoriy wasn’t with his parents, because he was a doctor of the local infectious hospital, of which Germans preferred to stay away. On the same evening, Olena got a message from Hryhoriy. He asked her to bring the clothes from his house to the hospital.

When Olena entered the house of her friends, she was shocked by the fact that it was absolutely looted. There were no clothes or anything valuable. Olena decided to bring Hryhoriy the clothes of her father. In the hospital, she also met Hryhoriy’s younger brother Adolf, who managed to escape from the place of mass murder.

Olena took Adolf to her house because it was too dangerous for him to stay in the hospital. The bakery was closed, so Olena was trying to get some money by selling her family’s belongings.

In the local Labor Exchange, they offered Olena the job in the POW-camp and she agreed.  In the camp, Olena got access to the official documents, one of which she stolen and brought to Hryhoriy. That document was for a Ukrainian prisoner of war, who was released from the camp. With this paper, Hryhoriy was able to leave Uman and find a job anywhere. Adolf lived with Olena for more than 1 year, until her neighbors started asking her dangerous questions about him. So Adolf was forced to leave Olena’s house and find his brother Hryhoriy. Brothers survived thru the war and maintained warm relations with Olena Marchenko. 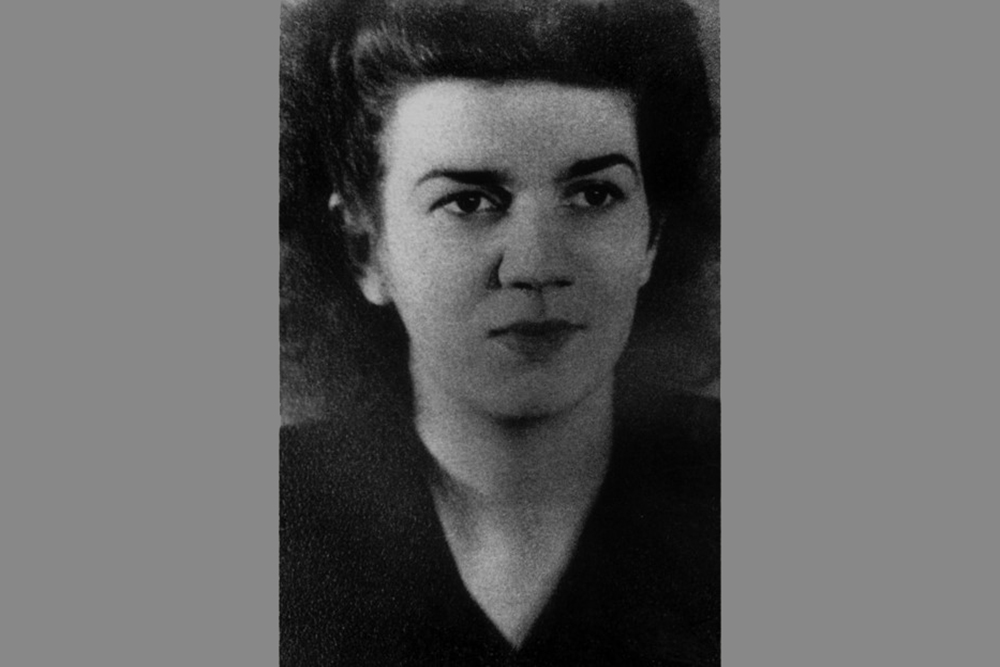 On April 2, 2000, Olena Marchenko became the Righteous Among the Nations. 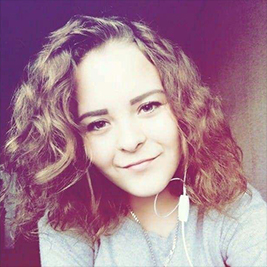