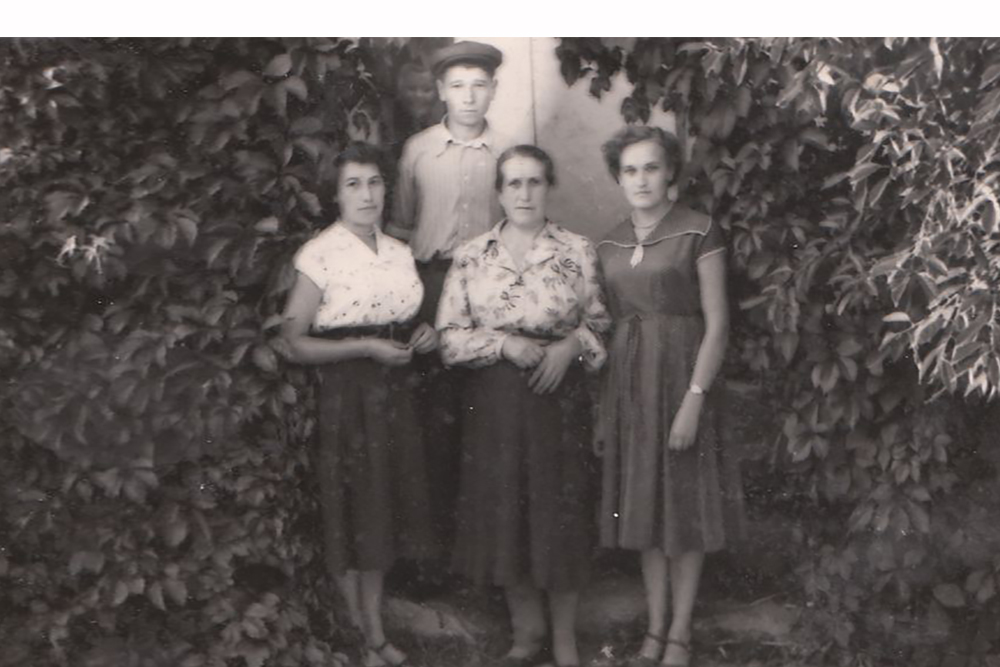 Before the war, the families of Osypchuk and Burdynskyh lived in the town of Letychiv, Khmelnytskyi region. They lived in the same neighborhood maintaining friendly relations. Widow Nadia Osypchuk and Hanna Burdynska were close friends. They were supporting each other as both their husbands died (husband of Hanna died in 1940).

On July 17, 1941, German forces entered Letychiv. The ghetto was organized soon, and Hanna Burdynska with her children Maria and Volodymyr ended up there. The area was encircled by the barbed wire. Prisoners suffered from everyday humiliation, starvation, illnesses, and coldness. Nadia Osypchuk was trying to help Hanna and her children. Every evening she was coming to the special place and giving Hanna some food, usually bread and potato. Due to her support Jewish family survived the first 15 months in the ghetto.

When Hanna was informed about the future liquidation of the ghetto she decided to save at least her children. They came to their place near the fence of the ghetto and Hanna helped her children to break thru. Nadia was waiting for them outside. Hanna Burdynska died together with the other prisoners of the ghetto on 30 January 1943.

Nadia was hiding Maria and Volodymyr in her house until the end of the occupation in March of 1944.

Usually, their hiding place was located in the barn. They were there during the daylight, and in the evening Nadia was taking them to the house. When everything was quiet they stayed at her home even during the day. They also used a big trunk as a hiding place inside of the house. Nadia’s daughter Luisa was helping her mother to care about Jewish children. She was providing them with food and drinks, playing with them, and warning them about dangerous people or situations. Some of Nadia’s neighbors knew her secret and were trying to help her. In September of 1943, Luisa went to the first grade. After the classes, she was coming back home and telling Maria and Volodymyr everything she learned in school.

After the liberation of the region from the Nazis, Maria became Luisa’s classmate. Girls finished school together and entered the pedagogical college. They both became teachers. After the end of the war, Maria and Volodymyr stayed with her rescuer, because all their relatives were killed. Despite her bitter material conditions Nadia didn’t place her foster children in the orphanage but gave them education. She treated all three children as equals. Volodymyr and Maria were calling Nadia their mother.

Nadia Osypchuk died in 1997, at an age of 89. She was surrounded by the love and care of Luisa and Maria, who were closer than sisters.

On August 20, 2008, Yad Vashem named Nadia Osypchuk the Righteous Among the Nations. 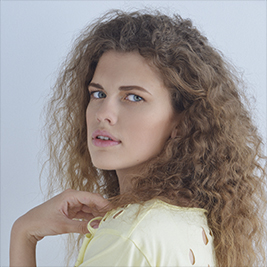