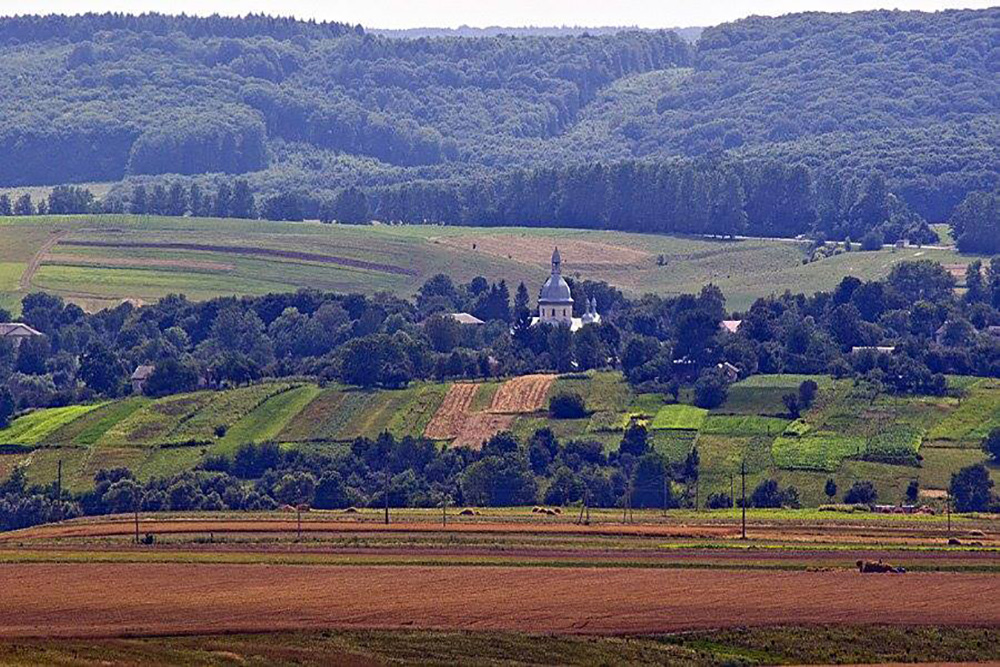 The Semchuk family and their daughter Julia lived in the village of Sukhovolya, Ternopil region (currently - Lviv region). The family earned a living by farming. In addition to Ukrainians and Jews, the village was inhabited by Poles who owned the best lands and owned a large farm. After the Soviet invasion in September of 1939, all Poles were deported from Sukhovolya. In March 1941, the collective farm "Communist" was established in the village, involving 150 families.

German troops entered the village on June 27, 1941. It was the fifth day of the German-Soviet war. German atrocities against started with the first days of their occupation, when the military shot several Jewish families in the local woods. In autumn of 1941, a ghetto was formed in Brody. Twelve thousand Jews were brought from Brody and nearest villages. They were forbidden to walk on the main street, their property was confiscated, and they were forced to wear white armbands.

Julia got a job as a cleaner at the local police station to earn a living for her family. On one day she overheard a police conversation about the future deportation of local Jewish men. Among others, there were Friedmans. The Semchuks were well acquainted with this Jewish family because they lived nearby. Little Julia often played with Henry Friedmasn. When she heard his name, she immediately ran home to warn them. Hearing of the impending trouble, Friedman immediately left his house. No one heard anything about the deported Jews, they did not return home. Friedman was on the run for about two weeks and then returned to his family. Until December 1942, he and other Jews who remained in the village were forced to work on the neighboring farms. Julia and many other young girls were taken to forced labor in Germany.

On December 1, 1942, the Brody ghetto was separated with barbed wire and locals were forbidden to come into contact with Jews. Hauptsturmführer Franz Varzok and his assistant Vogel commanded the closed ghetto. It was also planned to transport Jews from Sukhovolya to Brody. Anticipating danger, the Friedman family with their two sons, Henry and David, and acquintance Clara Singer, asked Semchuks for help. Fortunately, they warmly welcomed the family of Friedmans. During the day the Jews were hiding in the barn and in the house at night. The hosts helped their guests in every possible way, suppling them with food and clothes. In the Semchuks' yard, the Germans set up their own kitchen, sometimes sharing food with the owners of the yard, who in their turn fed the Jews they were hiding. All this time, both the rescuers and rescued, lived in tension and fear, because they were aware of the death penalty for hiding Jews. Fortunately, the neighbors were also good people, so no one revealed this secret.

The Friedmans stayed with Semchuks until the liberation of Sukhovolya in late March 1944. The Jews managed to escape to Poland, from where the Friedmans emigrated to the United States. Clara Singer (Feldman) moved to Israel and got married. Also after the war, Julia Semchuk returned from Germany. She worked on the collective farm "Progress". She devoted her entire life to work and her nephews, who lost their mother.

After the Jews left Sukhovolya, the Semchuk family knew nothing about them. Friedmans were keeping silence about the heroic did of their saviors in order not to harm them. It was only in May of 1989 that they were able to see each other again. Henry Friedman came to visit the Semchuks with his wife. By that time Maria Semchuk had already died, and Ivan was 89 years old. They were met by 64-year-old Julia and her nephews. According to niece Nadia Minza (Timus), Henry was excited and happy to have an opportunity to look again at the places where his parents and brother managed to escape from the terrible disaster that plagued thousands of Jews. He said that his father was cherishing the memory of his rescuers for a lifetime, and only after his death Henry finally decided to thank them personally. 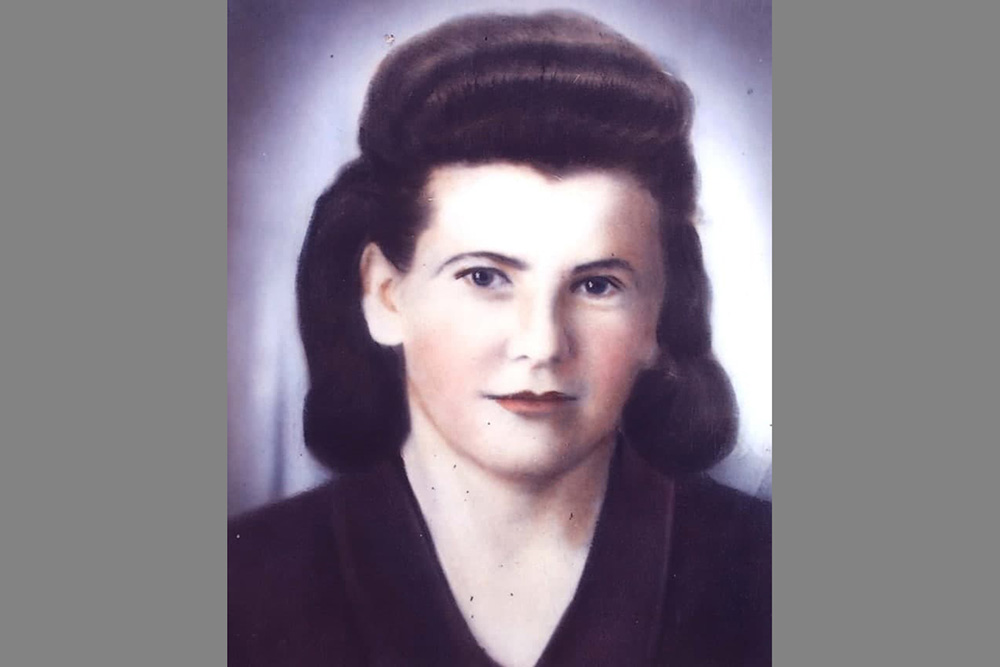 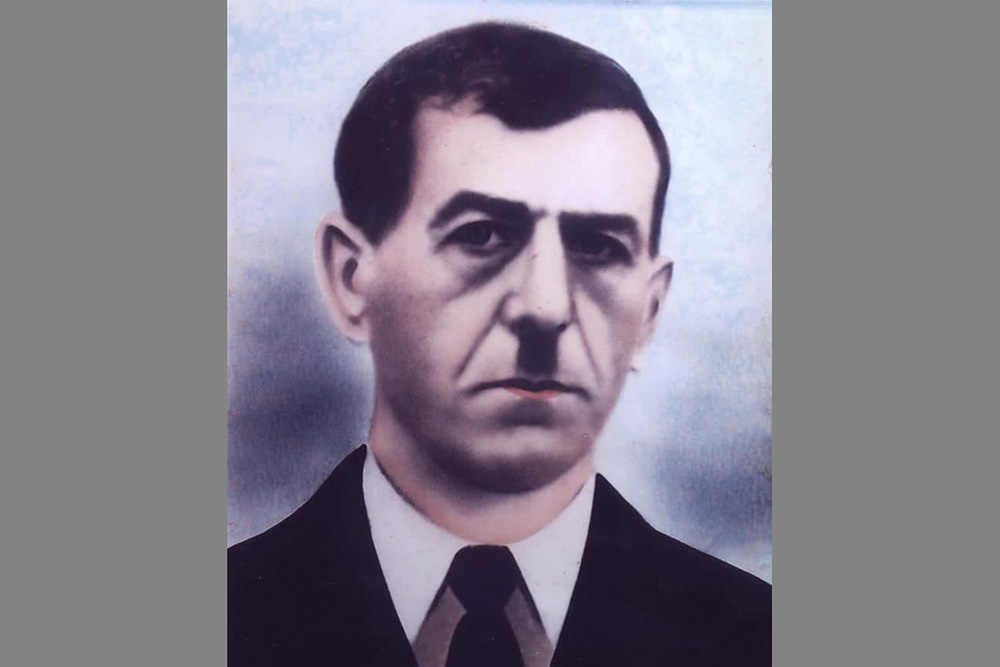 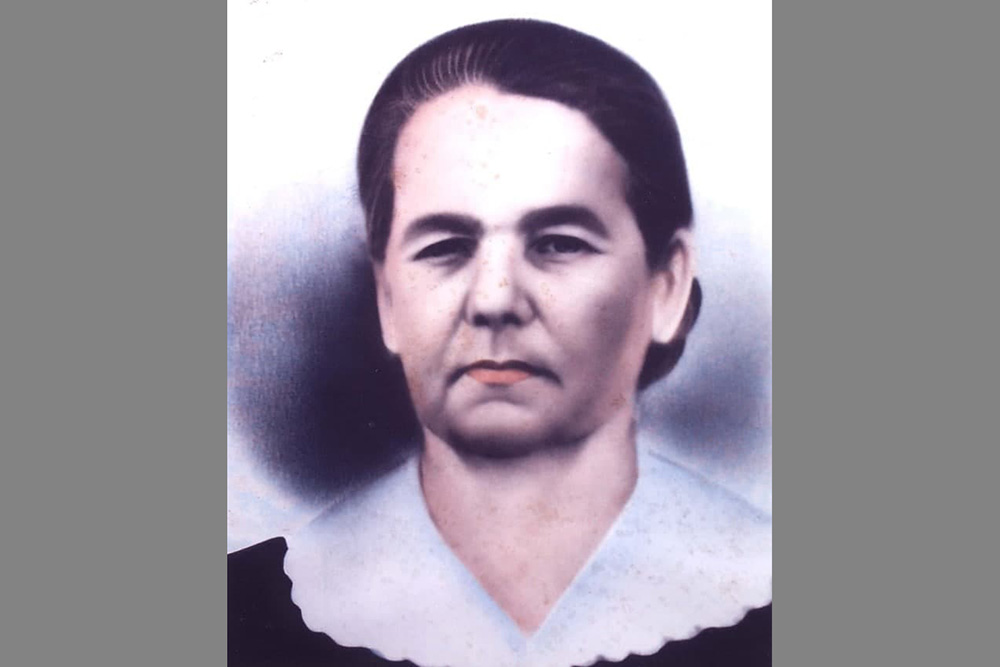 After some time, Julia visited Friedmans in the United States. On July 17, 1989, Yad Vashem recognized Julia Semchuk and her parents, Ivan and Mariya Semchuk as Righteous Among the Nations. In addition, the woman managed to visit Israel, where she saw the names of her parents inscribed on the Wall of Honor. 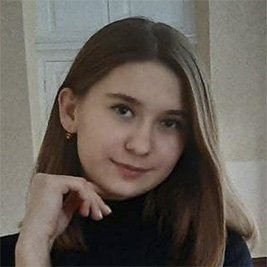