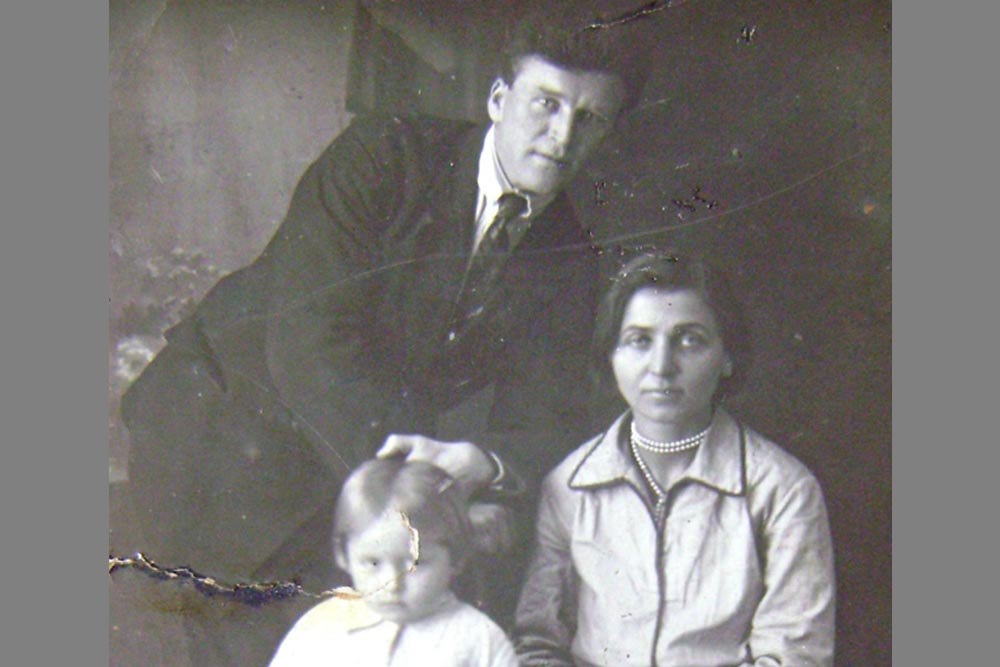 Before the Second World War Oleksiy Slobodianyk and his parents lived in the Floryne village on the outskirts of Bershad, the town in the Vinnytsia region. After the outbreak of the German-Soviet war, Oleksiy joined the underground fighters who cooperated with the partisans. Working at the restaurant, he learned about the German plans and gave information to partisans. Since the end of August 1941 Bershad was controlled by the Romanians. The camp for the local Jews and the Jews from Bessarabia was established there.

Once in 1942 Oleksiy was walking not far from the camp. He noticed the boy who crawled under the barbed wire and moved to the town. His name was David Hershenhorin. The boy was of the same age that the son of Oleksiy. The man spoke to him, but the boy could not understand anything as he spoke only Romanian and Yiddish. The boy was scared a lot. The man made a sign to keep silence and follow him. At home Oleksiy and his wife Motrona gave the boy a bath, dressed and fed him.

They told their son Oleksandr: “This is your cousin from Moldova, tell that all your friends...”.

Oleksandr started to teach his “cousin” Ukrainian. Soon David could tell the Slobodianyk family that he was born in the Sobar village, Moldova. His father was recruited to the front in the early days. His mother Dvoira, her two sons of 9 and 3 years old and the elderly parents were not able to be evacuated. During the deportation of the Jews from Bessarabia to Transnistria [the Ukrainian territory between the Dniester and the Southern Bug rivers] in the autumn of 1941 David had to bear his young brother hundreds of kilometres. In the town on Vertiuzhany (Moldova), dying in his arms, little Zima asked just loaf of bread with onion.

In Ukraine, in the forest, his grandfather died. On the road to the Yelanets village his granny also died. To survive, David and his mother Dvoira drank water from puddles, ate leaves and bark from the trees. In Bershad they were forced to live in the ghetto. One day David managed to escape. Together with Oleksandr they came to the ghetto few times to give Dvoira some food.

One day Oleksiy and Motrona gave David the female clothing and said to give it his mother. At the evening she changed clothing and managed to escape from the camp. During one month the Slobodianyk family had been sheltering the woman in the attic. Then she went to the house of their relatives on the outskirts of the village. Dvoira stayed there until the elimination of the Nazis. Oleksiy was the active member of the underground group during the occupation. In 1943 he joined the partisan unit. In one of the fights he was mortally wounded. 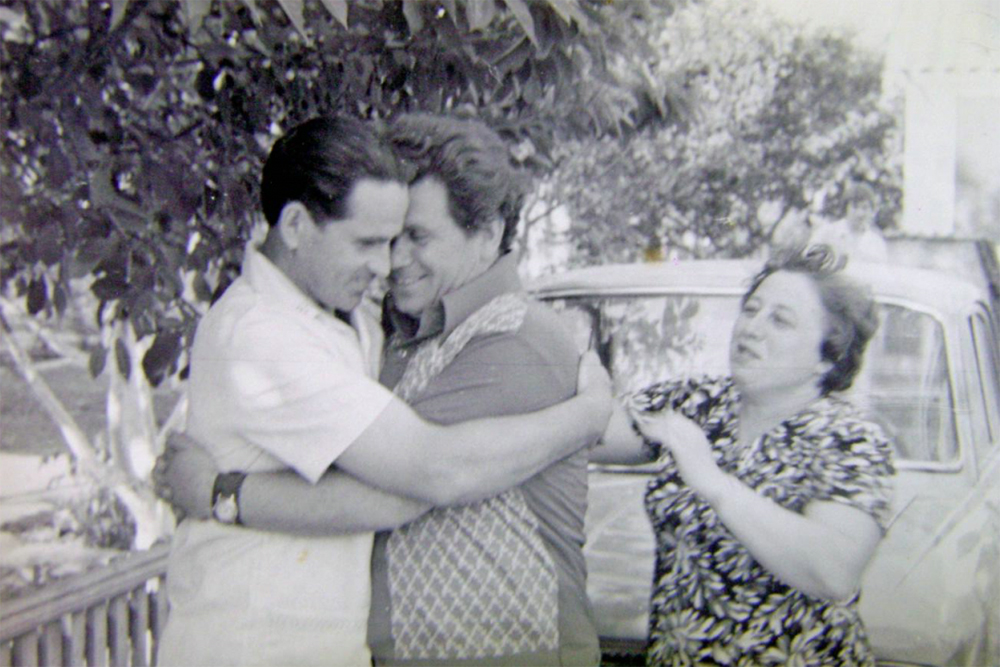 After the war Dvoira and David returned to Moldova. They lived in the Drokia village near the city of Beltsy. David grew up, married the teacher Raisa Erlikh, but he permanently thought about meeting his “cousin” Oleksandr. Many times his wife and him wrote letters to the Vinnytsia region, where, as they considered, the Slobodianyk family lived. However, there was no response. In 1975 they took their sons and went to the village where they hoped to find the rescuers. Accidentally, they met the local teacher. She not only remembered the Slobodianyk family, but also gave them their new address - the Stanislav village in the Kherson region.

Oleksandr Slobodianyk graduated the school and entered the factory college despite his wish to get artistic education. During five years he had been working in construction and the transport infrastructure in Donbas. The disease of his mother forced the family to move to South Ukraine. There he met his future wife Olena, they gave birth to daughter Liudmyla. He worked in agriculture and the local school. Continuing to work, he graduated the Berdyansk Winemaking College, took part in construction of the winemaking factory, where he later worked as technologist, the head of department and in the section of capital construction.

In 1977, 32 years after their last meeting, the “cousins” David Hershenhorin and Oleksandr Slobodianyk met again in the Kherson region. Since that time the friendship between the families was restored. Later, the Hershenhorin family migrated to the USA and lived in New York (Brooklyn). David and Raisa have two sons - Boleslav and Naum - and the grandchildren. The descendants of the former prisoner of the Bershad ghetto and the son of his rescuer save this friendship between the Ukrainian and Jewish families.

“Of course, the main person of those difficult events, which made us related with David, was my father. He could share the pain of others, the misery of others, he could risk for others despite endangering the lives of me and my mother. The goodness can be aroused only by goodness”. From the memories of Oleksandr Slobodianyk. 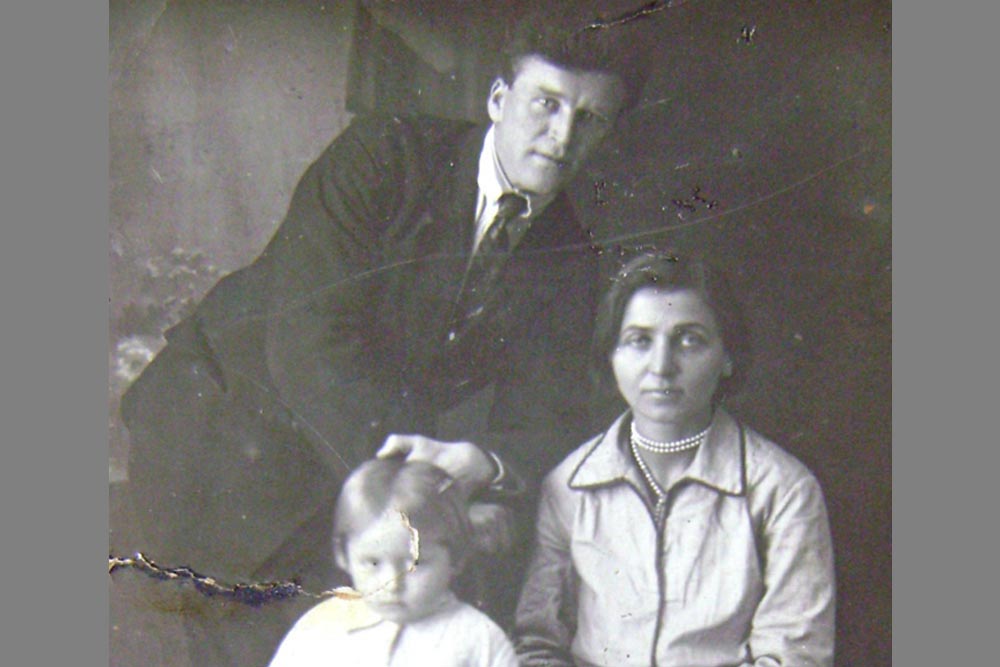 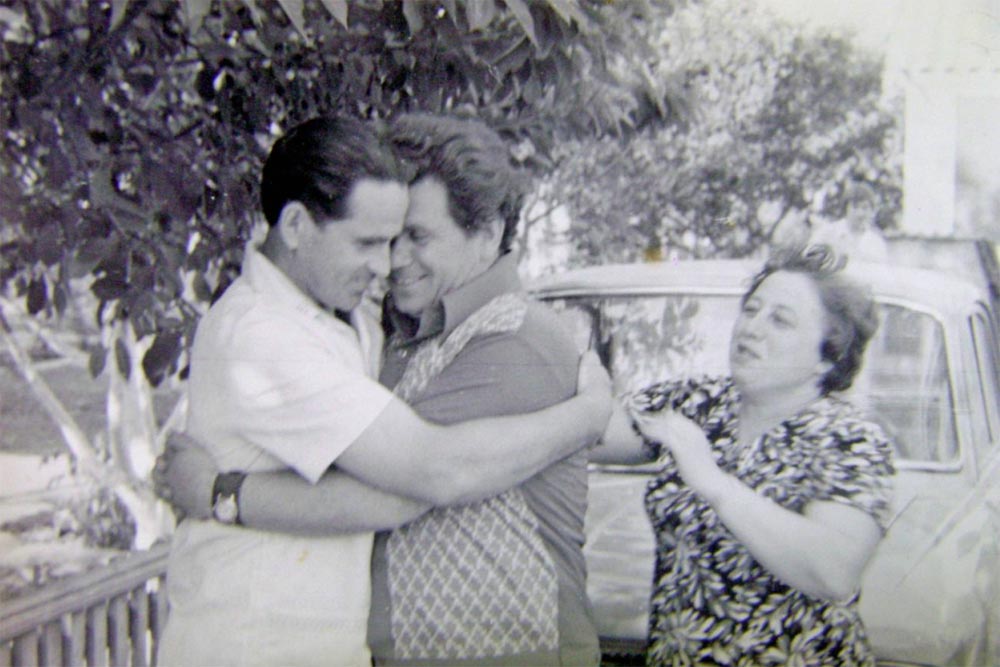 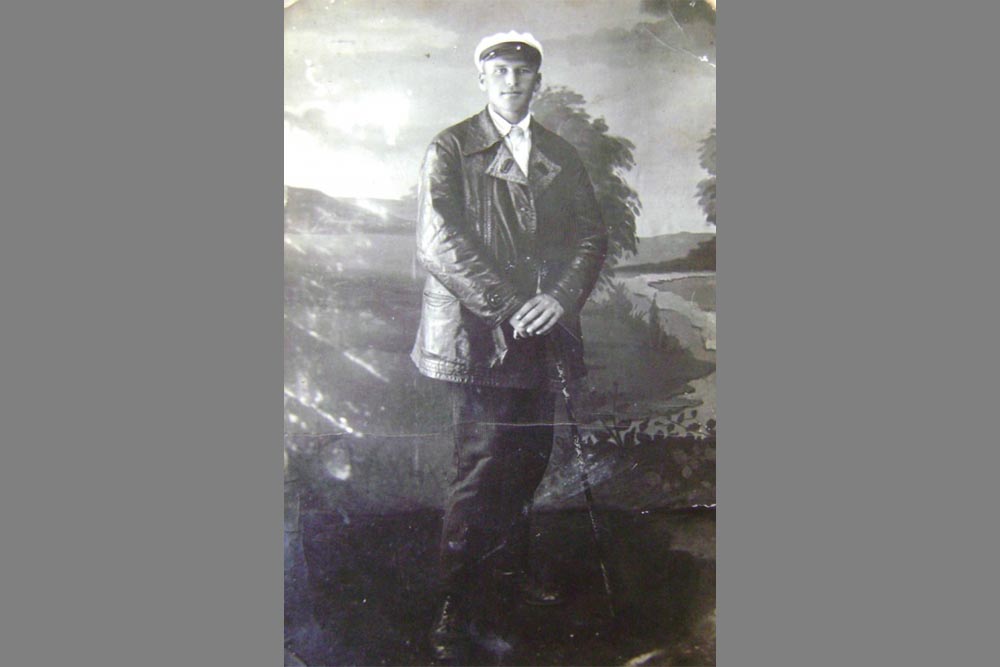 In 1993 Oleksiy, Motrona and Oleksandr Slobodianyk were recognized as the Righteous Among the Nations. 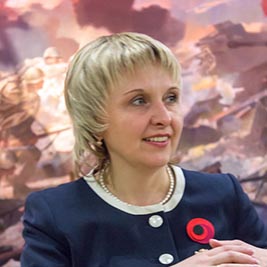