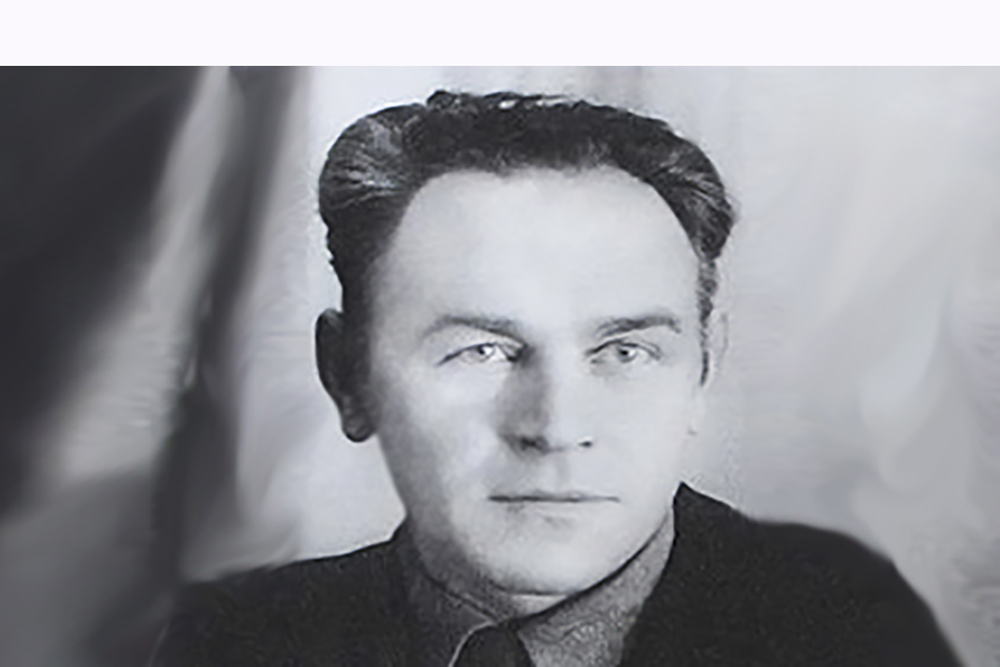 During the Holocaust the Ukrainian Greek Catholic Church headed by the Metropolitan Andrey Sheptytsky reacted on the tragedy of people who lived side by side with its believers. The coordination group was initiated by the Head of the Church. It started to shelter the Jews – both children and adults – in the orphanages and monasteries. One of its coordinators was Hieromonk Marko (Mykhailo Stek).

He was born on May 4, 1908, in the town of Stratyn (current Rohatyn District of the Ivano-Frankivsk Region). After graduation from the local school he studied at the trade school in Stanislav, then served in the Polish Armed Forces. After military service, he interned at the bank, and at that moment he felt the calling to become a monk. Therefore, Mykhailo Stek went to the Univ Holy Dormition Lavra of the Studite Rite. His education, erudition and selflessness in serving the Church were noticed by the Sheptytsky brothers. After graduation from the Holy Spirit Lviv Theological Seminary, where he was recommended by the brothers, on October 29, 1939, Schemamonk Marko received the priestly consecration. His new service to God and people started alongside the horrors of totalitarianism. In 1942 the Sheptytsky brothers involved Hieromonk Marko in the coordination group for rescuing the Jewish people. He was responsible for guiding and harbouring the persecuted people in the safe places.

However, such free safe places were limited. Hieromonk Marko (Stek) took a risk and involved his own family in sheltering the Jews. Zwi Barnea testified that in 1942 he was taken from the orphanage in the village of Briukhovychi to Hieromonk Marko’s brother – Fr. Dmytro Stek and his mother. Hieromonk Marko (Stek) brought the boy to the Panivtsi village in the Ternopil Region by train. In 1934 – 1946 Fr. Dmytro Stek was the parish of this village and also served in the Latkivtsi village nearby. He was an outstanding man for the Greek Catholic Church. He studied in the Pontifical Ruthenian College (current Ukrainian Pontifical Great Seminary of St. Josaphat) in Rome, knew Latin, Greek, German, English and French, was awarded the Order of Polonia Restituta, served as a trustee of Bishop Hryhorii Homyshyn and was among the three Stanislav Bishop-Assistant candidates.

Hieromonk Marko (Stek) risked the lives of his native brother and mother who also realized the danger of sheltering the Jewish child and took care of the boy all the time. That was the true manifestation of the Christian values of the Stek family. Later Zwi Barnea was returned to Lviv.

The grateful Jews did not forget their rescuer after the German occupation. When Hieromonk Marko (Stek) was under the danger of Soviet arrest, Kurt Levin, rescued by him, secretly  took him and Hieromonk Antonii (Ryzhak) to the American occupation zone in Germany. 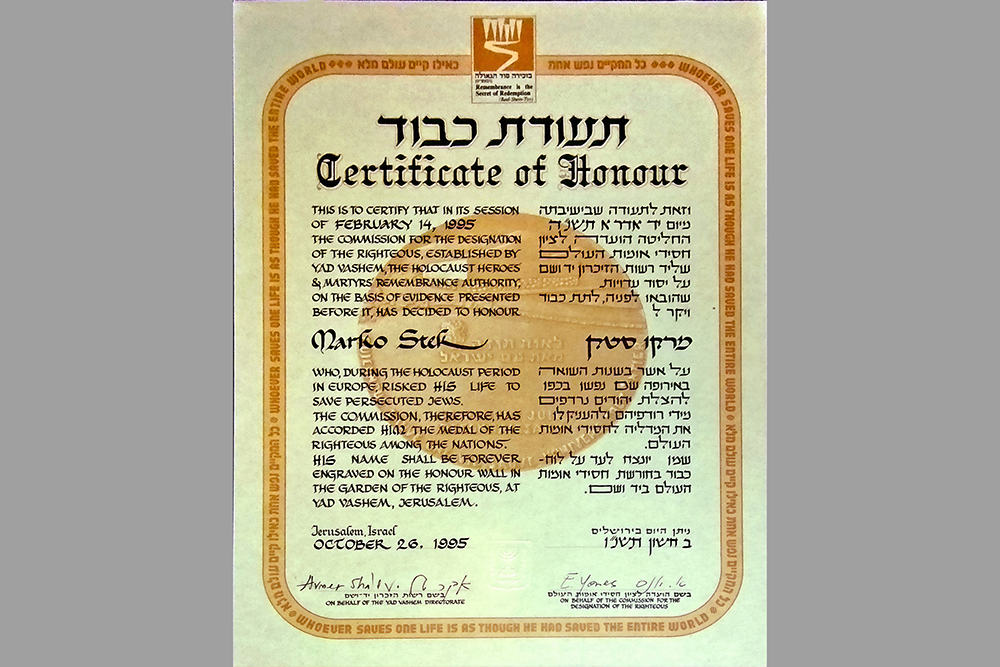 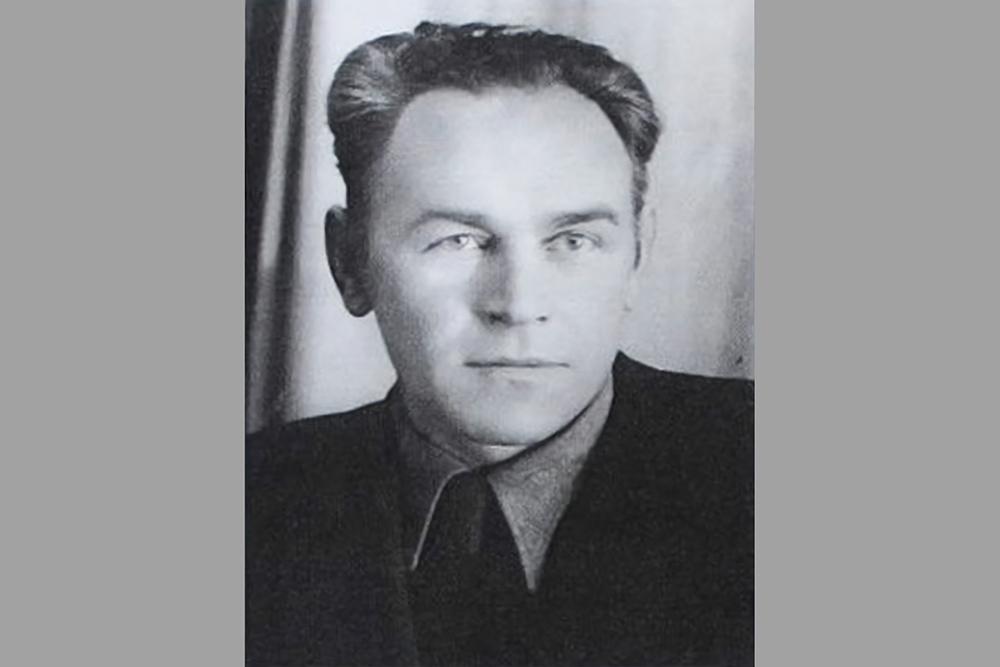 Later Hieromonk Marko kept close contacts with the people whom he rescued. In 1995 the Yad Vashem recognized his contribution to saving around 40 children and honored as the Righteous Among the Nations. The story of this monk is a real manifestation of humanness in the times of the Holocaust – the readiness to sacrifice the nearest people while saving the others. 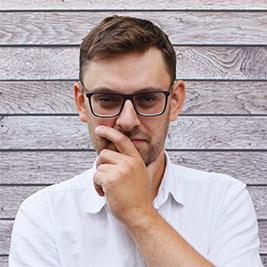