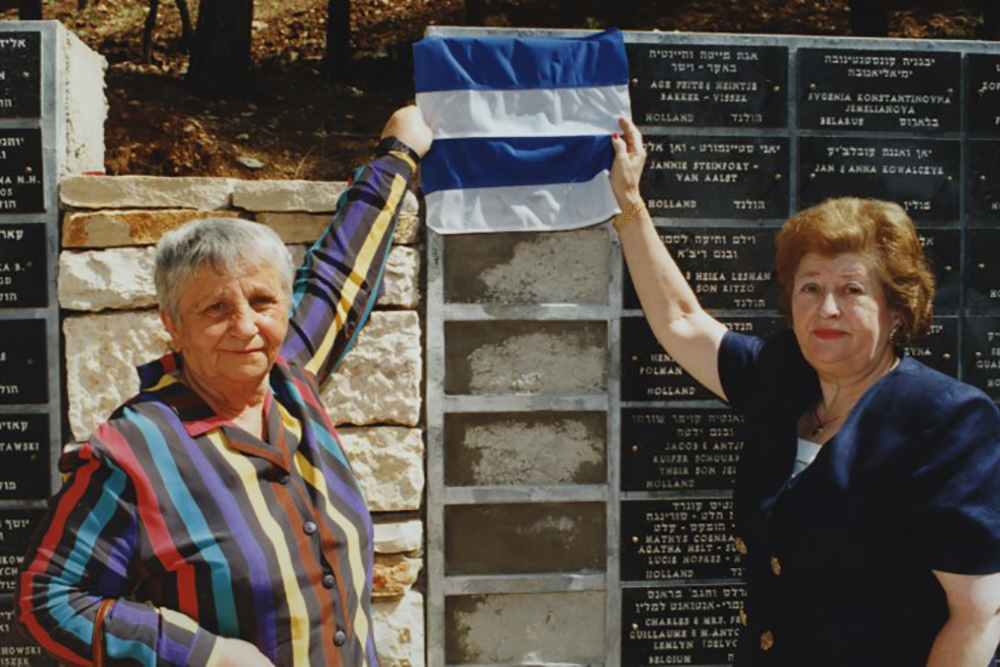 Olena Vorona and her husband Demyan were residents of the village of Khorostkiv (now -town of Khorostkiv) in the Ternopil region. In the 1920s, Olena worked as a nanny in a Fink Jewish family. She took care of their daughter Fanya, born in 1922. In early July 1941, these territories were occupied by the Germans. The Finks, like all local Jews, were later relocated to a ghetto organized in December 1942 in the town of Kopychyntsi.

There were about 6 thousand inhabitants of Chortkiv, Tovstyi and other towns. The area was isolated with a wooden fence. Prisoners were kept in terrible unsanitary conditions, starved to death, and were given 150 to 200 grams of surrogate bread a day. Everyone was sent to hard physical work (repair of roads, harvesting of firewood and timber), and sometimes under the guise of going to work 200-300 people were taken to Kopychynets forest to be shot.

During 1942 – early 1943, six such actions were held. In total, the Nazis executed 4,000-6,000 Jews. Those who survived hid in basements and attics. During the raids, shootings took place on the streets and in apartments. Part of the Jewish population was sent in echelons to the Belzec concentration camp.

In June 1943, Olena Vorona heard that the ghetto had to be liquidated soon. Fearing for Fanya's life, she walked 16 km to pick up the girl. Fortunately, she found girl alive and helped her escape that night. Then she took her home and, after consulting with her husband Demyan, hid her in the attic. The money that the Vorona family earned was hardly enough for themselves. 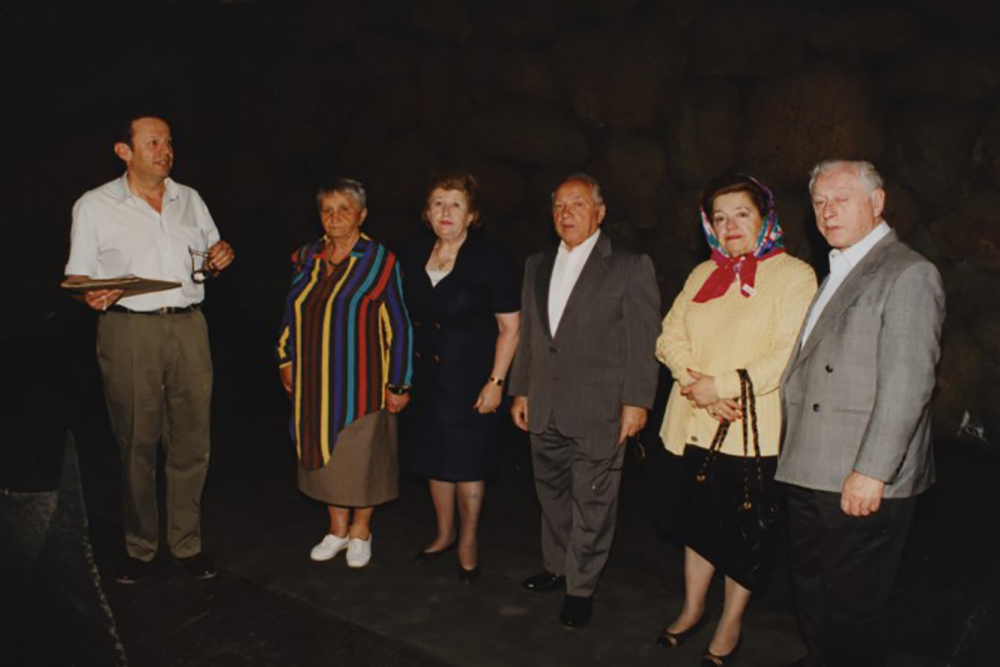 Despite all the difficulties, when the Krenkel sisters Eva (later Halperina) and Matilda, who were born in the same village, appeared on the doorstep of their house in November 1943, Olena and Demyan did not refuse shelter to these fugitives. In January 1944 a friend of their daughter Fanya Goldhirsh, also a native of Khorostkiv, asked for shelter. The Krenkel sisters moved into the house of Voronas’ former neighbors – Stanislav and Karolina Shevchuk. When they came to the hiding place, they were surprised to find young Jewish men – their fellow villagers Baruch (Bernard) Stein and Hone Tennenbaum, who had been hiding in the Shevchuks’ house since November 1943. Stanislav and Karolina's financial situation was difficult, they could hardly take care of their six children and the rescued young men. However, they also took care of the Krenkel sisters. The Shevchuks helped their four Jewish wards until the expulsion of the Nazis on March 23, 1944.

Then Stanislav Shevchuk was taken to the front, he returned home in 1945 after a serious injury. Three of the four Jews hidden by the couple later emigrated to the United States. Hone Tennenbaum died of an illness shortly after the retreatment of the Nazis. Fanya Fink and Fanya Goldhirsch also stayed at Voronas’ house until the coming of the Red Army. Both later left Ukraine. Fanya Fink (later Kiperman) moved to Israel.

On November 30, 1978, Yad Vashem awarded the honorary title of Righteous Among the Nations to Olena Vorona, on April 12, 1994 – Demyan Vorona, Stanislav Shevchuk and Karolina Shevchuk. 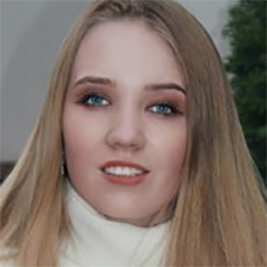