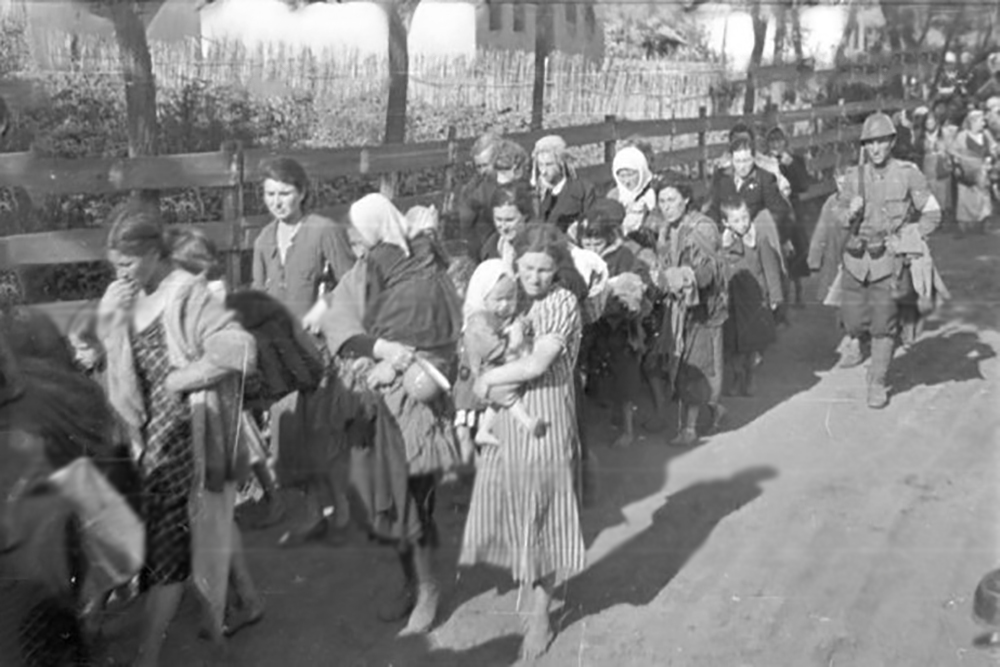 Paraska and Ivan Voronenko lived in the village of Pokrovka of Veselinovsk district. Their whole pre-war life took place here: in this village, they were born, married, and lived next door to Paraska's mother and her sister Anastasiia Repiakh. The village is located near the Southern Bug River, in the Northern Black Sea Coast. Historically, this region was known for its polyethnicity – many representatives of other nationalities lived here along with Ukrainians. The Jewish community of Odesa region exceeded 230 thousand people and traditionally represented a significant part of the urban population.

Before the German-Soviet war, the Veselynivsk district was a part of Odesa region, and during the war, it was on the border of two occupation zones – the Reichskommissariat Ukraine and Transnistria – the newly created Romanian province.

In the criminal plans for the “final solution of the Jewish question”, the Romanian occupation administration gave a central place to Odesa region, seeing it as a center of deportation and mass extermination of Jews from all territories under Romanian control. Mass killings began immediately after the Romanian troops entered Odesa on October 17-18, 1941. Prisoners of war, locals from the Jewish community, who were caught in the streets during the raids, were taken to military depots near the Lustdorf road. These people were shot or burned alive in warehouse buildings.

The concentration camps were established in the neighboring villages of Dalnyk, Bohdanivka, Berezivka, Domanivka, Akmechetka. Jews from Odesa, and later from Bukovina and Bessarabia, were deported there for extermination. In total, about 100 thousand people. The people were kept in abandoned pig farms or farm buildings in famine and unsanitary conditions. A typhus epidemic broke out in Bogdaniv camp, after which about 50,000 prisoners were killed. In most cases, the prisoners were shot near old anti-tank trenches or burned in lime pits. Local collaborators and Volksdeutsche from the local German colonies along with Einsatzgruppen and Romanian operational units took part in the massacres.

In the village of Pokrovka the first massacre of the occupiers against the local Jews took place two months before the Romanian troops entered the city of Odesa. 9 people were killed there on August 14, 1941. Later, a police station was set up in the village; the nearby utility room was used as a local prison or transfer point for deportees.

One day in 1943, Ivan Voronenko saw a little boy among the prisoners of this prison. There were visible marks of beatings on the boy's body and a huge bruise under his eye. After consulting with his wife, Ivan returned to the prison at night and secretly took the boy with him.

The boy's name was Volodia Kartuz. He was 6 years old and could not explain how he ended up in prison. He only remembered that his mother had left him to some unknown peasants. Ivan's wife, Paraska, and her sister, 20-year-old Anastasiia Repiakh (later Khomenko), began caring for the boy. However, despite their care, Volodia was unable to fully recover. He partially lost his sight due to lack of medication and improper treatment and could not see with one eye.

Volodia Kartuz spent a year with his rescuers. His presence was hidden even from neighbors so that no one could guess his existence.

After the expulsion of the occupiers, Liubov Kartuz – the mother of Volodymyr returned for him. She managed to survive thanks to forged documents. Liubov Kartuz took her son to Mykolayiv.

Already in the 1990s, Volodymyr Kartuz moved to the United States. 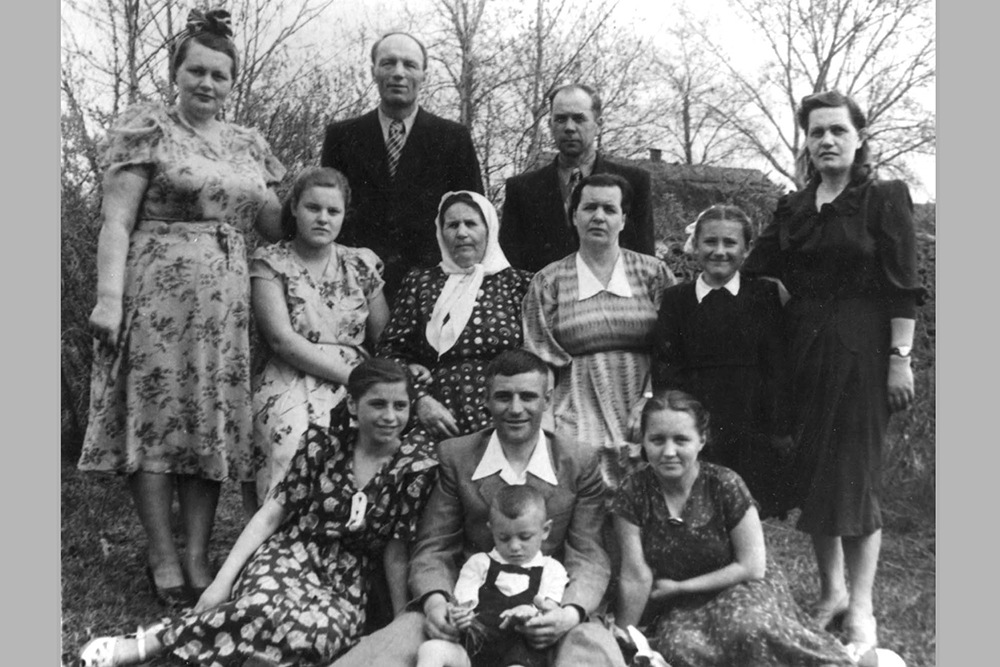 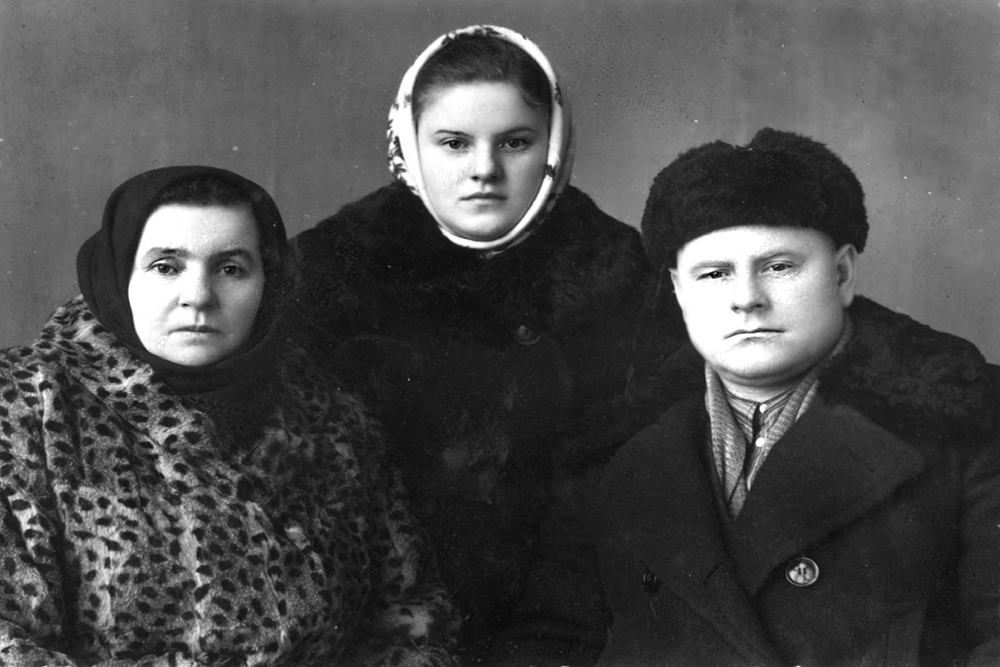 On September 13, 1998, Yad Vashem awarded Ivan and Paraska Voronenko, as well as Anastasiia Repiakh (Khomenko), the title of “Righteous Among the Nations”. 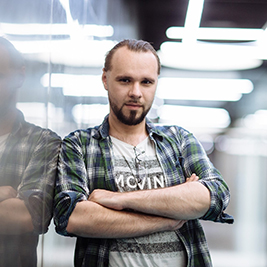