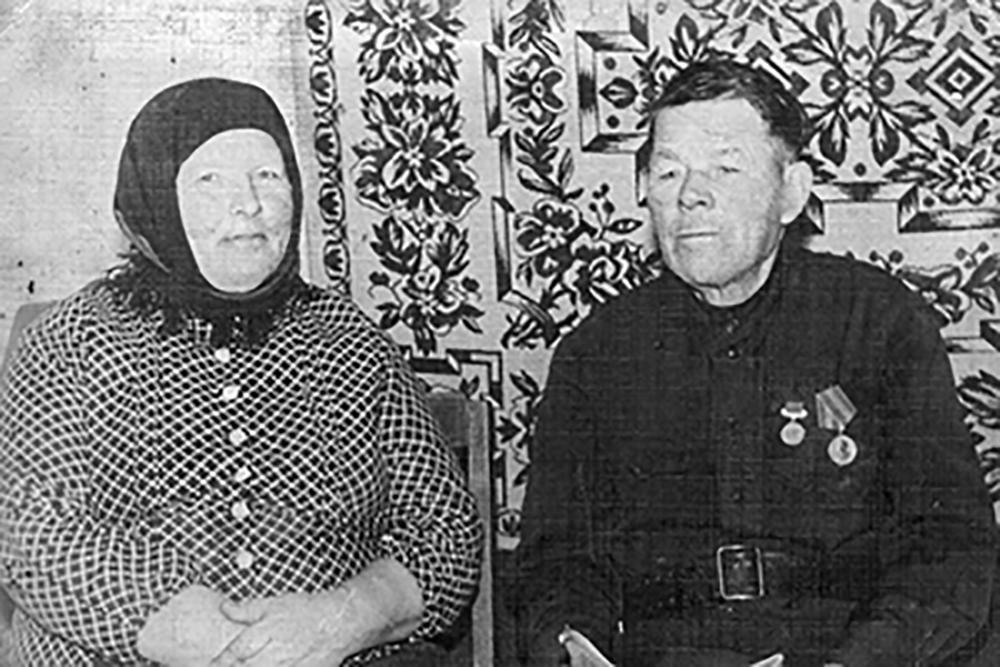 Oleksiy and Yevheniya Vynogradov before the war lived in the village of Gavryshivka in the Vinnytsia region. In July 1941, this territory was occupied by the Nazis. A few months later, a strange 9-year-old boy appeared in the village. Some peasants wanted to take him for pasture, but boy had  Jewish appearance.  For several days, the traveler wandered around the surrounding villages. One day he came to the Vynogradov family. The couple did not have children, so they accepted a little stranger.

Trusting his new family, the boy told them his tragic story. His name was Semen Klainerman, and he lived in Vinnytsia. His father, Liber Klainerman, was recruited to the Red Army as soon as the war began.  Mother, brother Mitya and sister Alla were killed by the Nazis during the first mass extermination of Jews in the region. The boy himself was standing on the edge of the ditch, but he miraculously escaped, suffering a minor injury. Having escaped from among the bodies of the executed, he set out to seek refuge in the surrounding villages. And found the Vynogradov family.

Soon Semen, now called Ivan Vynogradov helped his new family. He was like other local boys. There was no permanent police post in Havryshivka, and during the German raids Semen was safely hidden.

The boy lived with his rescuers  until the liberation of the region from Nazis. He stayed with them after the war. Once Ivan - Semen was sent to Vinnytsia to market. There he was recognized by a former  neighbor. At first, the boy was not recognized as his name was Semen Klainerman,but  a woman said that Liber Klainerman was alive after the war. Ivan told his real name and decided to meet his father. Liber insisted on Semen's return to Vinnytsia. The boy began to live with father, but never forgot the family of his rescuer and considered Oleksiy and Yevheniya his parents.

Yevheniya Vynogradova buried her husband early and survived for several years  her adopted son, whom she used to call Ivan. He died in 1987.

In 2006, Oleksiy and Yevhenia Vynogradov were awarded the title of the Righteous Among the Nations by Yad Vashem. 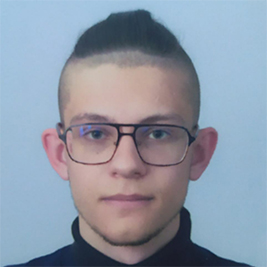