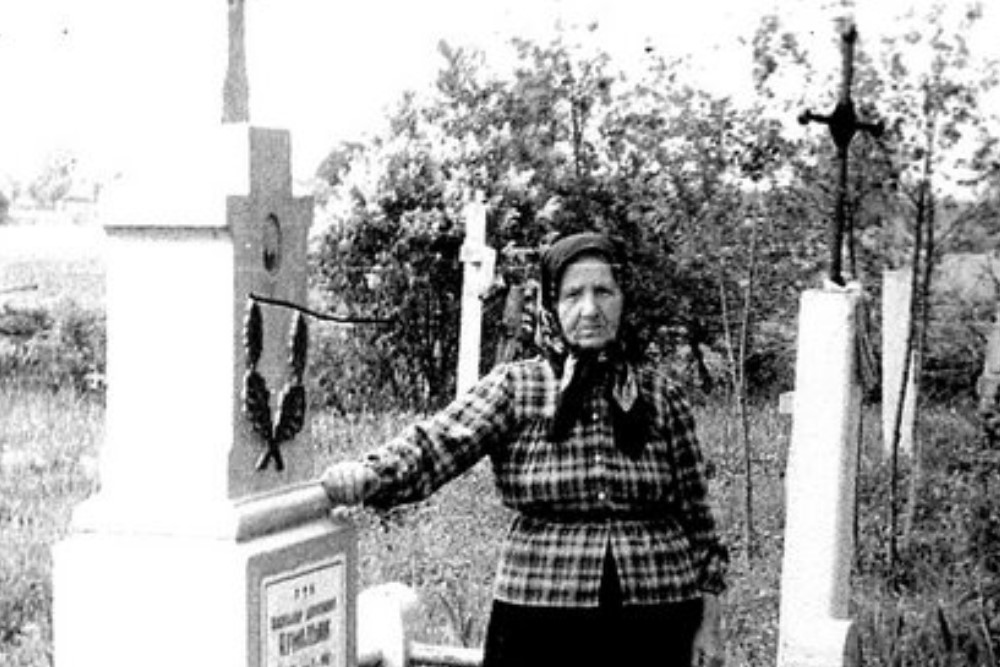 In Volhynia, as in other areas of Ukraine, the German occupation regime carried out almost universal physical destruction of the Jewish population. Nazis used the most brutal methods of total war here, perpetrating massacres on the local population for the slightest disobedience.

During the Holocaust, representatives of other nationalities treated Jews differently, from indifference to hostility. Someone emotionally watched the neighbors and acquaintances of the Jews arrested, some assisted the Nazis in the "final solution of the Jewish question" by making money from the robbed property, but there were people with amazing courage, kind heart and the best human traits. Thousands of Ukrainians, at the risk and sacrifice of themselves and their families, rescued and hid the Jews with whom they lived for centuries in the neighborhood. The risk was high. For the concealment of the Jews, the Nazis punished the extermination of the whole family of the savior. According to preliminary data, more than 17,000 Jews were rescued on the territory of Ukraine by representatives of different nationalities. An example of this is a married couple, Oleksandr and Vasylyna Yarmolyuk, wealthy childless peasants from village Maidan in Volyn region.

In the summer of 1942, Adam Korniychuk, Vasylyna's brother, who during the German occupation was Mayor of the Maidan, visited them. He told of a peasant who had brought him an abandoned infant with a note attached to a blanket. The note said that the baby was born out of wedlock and his mother could not raise him. The Mayor learned that the baby was a daughter of the Leicach family, sent to the Kovel ghetto. They didn't know what to do with this baby.

Vasylyna and her husband persuaded Adam to give the baby to them. They baptized the girl and gave her the Ukrainian name Mariyka. Throughout the occupation, they cared for her.

"Let us be shot, but we will not give Mariyka."

Vasylyna and Olexandr did not know that the parents of the girl Zelda and Motia Leicach, followed the fate of their child from afar, and knew that it fell into good hands.

For a long time, the Leicach couple were hiding in the woods. One day, during a round-up, they were captured and sent to Bergen-Belsen concentration camp. After being released from the camp, they returned to the Maidan and were happy to learn that their daughter is still in the Yarmolyuk family. Native parents took Mariyka in 1945, her real name was Marsha. They first went to Italy, then to the United States. For a long time Vasylyne cried in the evenings. Subsequently, the pain subsided. Letters and parcels began to arrive from America, and they did not cease to thank Vasylyna . Constantly sent photos of Mariyka with a permanent caption: "Dear Mom and Dad."

It's been over twenty years. When she was an adult, Marsha looked for meetings with her second mom. But it proved to be difficult. She had to write dozens of letters, appeals, requests. Reached to Brezhnev himself. And yet, she made it - they allowed the meeting in 1967. However, only in Kyiv, and with many different conditions: to live in different hotels, to meet at the "right" witnesses ... But mother and daughter did not interfere.

During the years of her life in America, Marsha forgot the Ukrainian language. She remembered only one word "mom", but it was the most important. And she repeated it hundreds of times, as if trying to make up for the unspeakable over the years. Marsha asked her mother to go to America with her. "No, Mariyka, I will not go there to die," smiled through the tears of Vasylyna. It was Marsha's last meeting with her Ukrainian mother. 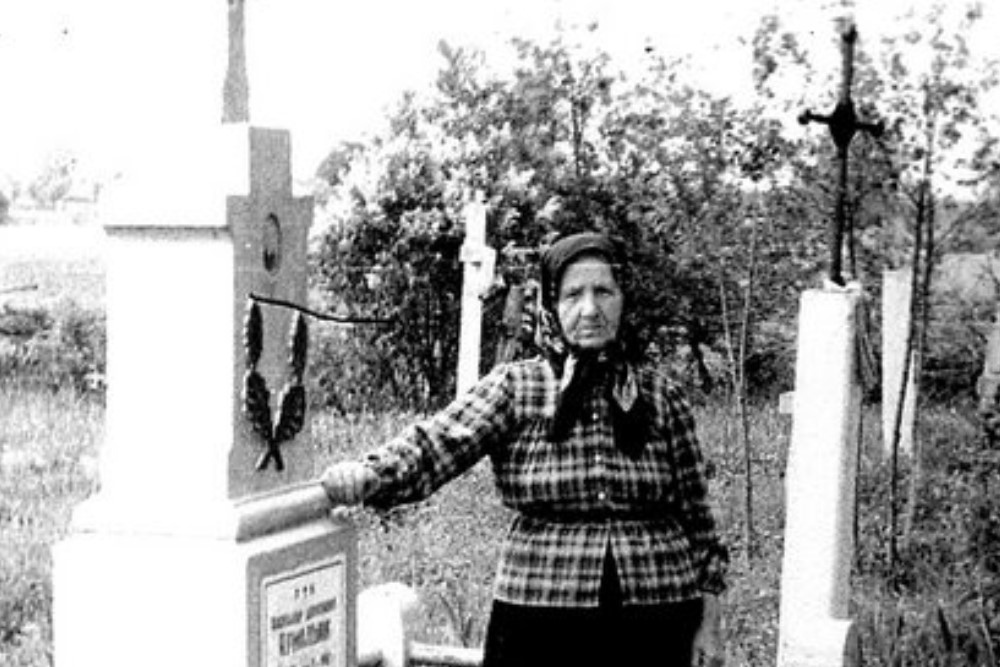 On September 25, 1986, Yad Vashem awarded Olexandr and Vasylyna Yarmolyuk with the title of Righteous Among the Nations.

But this story of human sorrow and happiness is not over. Impressed by the stories of the fate of her mother and her Volyn rescuers, one of Marsha's daughters decided that these events - far and near - were worthy of people to know about. And now in America, the documentary story is being prepared in the press. Its heroes will become ordinary Ukrainian peasants, thanks to which somewhere on the other continent there is someone's family and children are born. 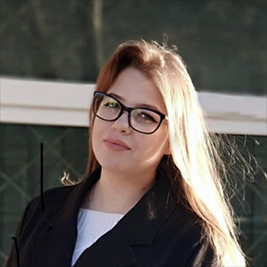